Szczyrk offers an extremely rich training centre for off-road biking. Now, you can train under the watchful eye of the highly professional and well-experienced instructors from the Szczyrk Bike Academy. These trainings are supposed to improve your skills and safety of downhill riding, perfect both for beginners and those more advanced cyclists. Our instructors will always rise to the occasion and make the time you spend here quite unforgettable. 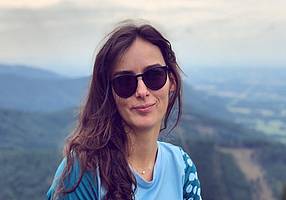 The only female instructor in our group. Young at heart, but very experienced in the cycling field. The best choice for the youngest fans of two-wheels riding.

Her adventure with the gravity biking began in 2014. She graduated from the University of Physical Education in Cracow. Dominika has the qualifications of a sports instructor and a recreational instructor specialising in cycling. In the 2019 season, she stood on the podium several times, e.g.: during the Polish Downhill Cup in Zakopane (3rd place), Red Bull without Chain (2nd place) Local Series of Downhill in Brenna (1st and 3rd place in the general category), Polish Cup in Dual Slalom in Brenna (1st place) and during the Polish Cup in BMX Racing in Wodzisław Śląski (2nd place). She also conducts regular enduro workshops for women. When she does not bike, she works as a personal trainer and promotes an active lifestyle. 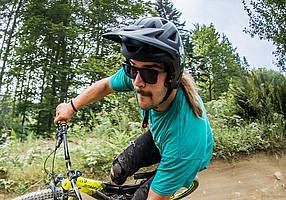 Our most universal instructor. Perfect for advanced riders. Helps you improve your jumping technique.

His extreme biking adventure began in 2005 and henceforth, he’s been perfecting his skills on the local trails and during bike camps all around Europe. Since 2009, he’s been taking part in downhill competitions organised as a part of the Polish Cup. In 2013, he’d become an instructor at the Totalbikes camps where he worked until 2019, teaching both in Poland and abroad. In the meantime, he conducted individual trainings in the following disciplines: downhill, enduro, pump track and dirt. What he likes about biking the most is the universality, versatility and gaining new skills. For this very reason, he goes far beyond the mountain biking, mastering his pump track, skate park or dirt jumping techniques as well. All throughout his career, he succeeded in many biking competitions. 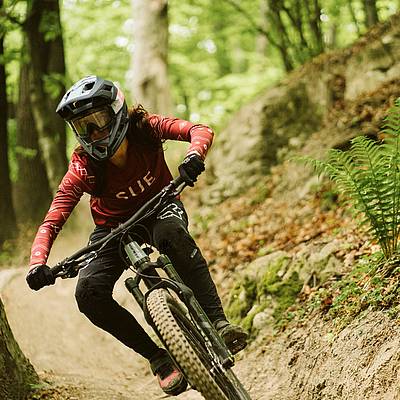 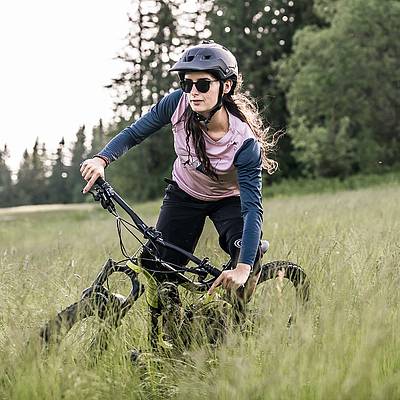 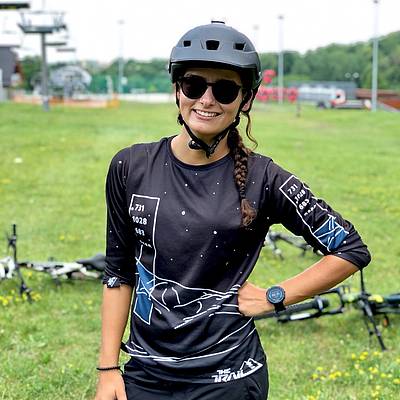 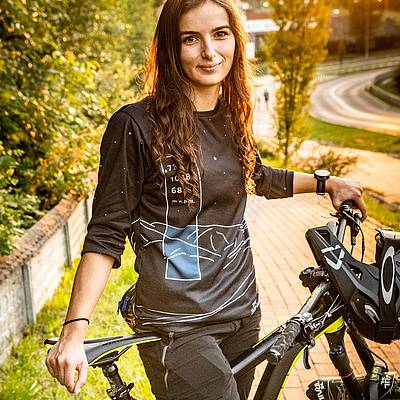 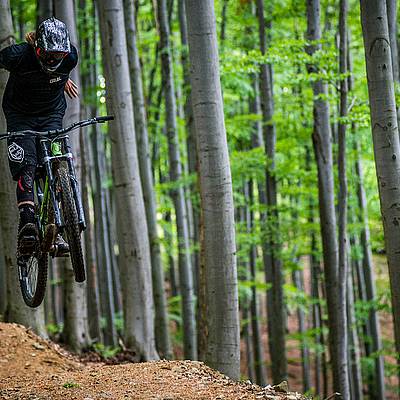 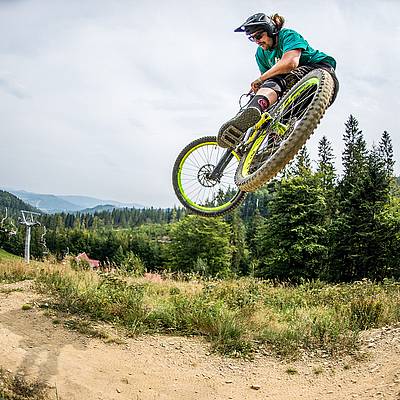 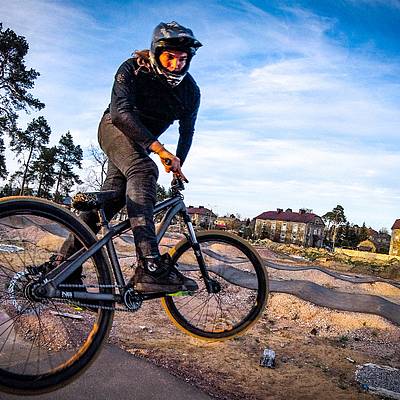 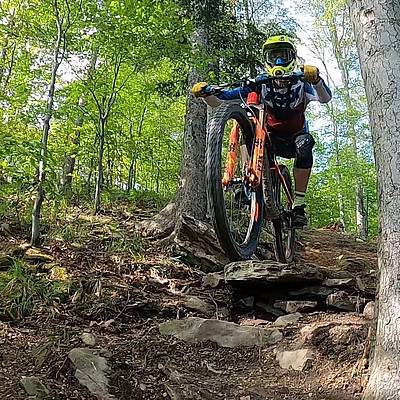 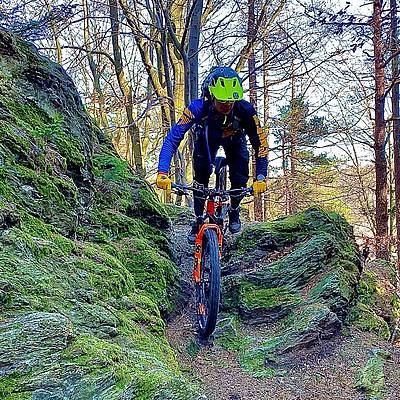 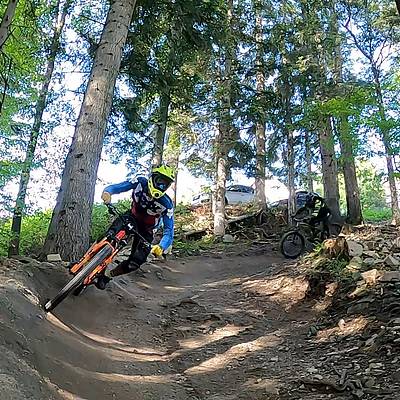