The Winter 2019/20 Season is fast approaching warming the hearts of skiers and snowboarders visiting Szczyrk. Another year of investments in Szczyrk Mountain Resort means that you can expect several novelties.

Novelties related to infrastructure of the Resort

So far, this large Resort was missing a real Après Ski catering outlet. This year, it will all change for the better. The new Kuflonka Restaurant is being built in the centre of the Resort on Hala Skrzyczeńska (1000 m a.s.l.). The design of the new catering outlet will correspond with highlander traditions of the region with some modern features such as glazing and a panoramic terrace overlooking the Beskid Mountains. However, we all know perfectly that the most important element of any gastronomic facility is tasty food, no doubt. Thus, we hope that our guests will remember the dishes served there for a long time and will be happy to come back to try other specialties. We hope that the lamb shank with rosemary sauce or the onion cream soup and cheese omelette will be a real treat and a magnet for the food connoisseurs.

Two of our chairlifts have undergone significant retrofits. A dozen of chairs have been added to the Wierch Pośredni chairlift, thanks to which its throughout has increased from 2400 to 3000 people per hour, which will translate into shorter waiting time to go up. After last year's difficulties encountered by the Zbójnicka Kopa Chairlift due to adverse weather conditions, we took every effort to prevent such events during this season. Chairlift platforms have been equipped with de-icing system and additional synchronous drives for seats, thanks to which the system will be able to function efficiently even with much ice formed on the rope. Each chair has been equipped with stabilizers (also known as banana rolls) which have already proven themselves on the chairlifts from Solisko to Hala Skrzyczeńska. This solution will make the chairs more stable during strong gusts of wind, which prevented operation of the chairlift to Zbójnicka Kopa.

Additional snow-making on Ski Run No 3

This season, one of the favourite ski runs in this Resort (Ski Run #3) has been equipped with an additional snowmaking system. In places where snow cover used to melt fast, there is now a second row of snow lances. We hope that this improvement will let you enjoy skiing along the gondola route until the last days of March. The entire snowmaking system consists in total of 368 snow lances and snow guns.

K2 Skitouring Centre under the gondola

We are observing a growing interest in ski tourism. For this reason, we have prepared a skitouring & splitboarding route which starts under the gondola and runs towards Hala Skrzyczeńska and further to Małe Skrzyczne. We have noticed that many people used to practice ski touring exactly in this place, which was not always safe. So now, they will benefit from appropriately marked skitouring route. In addition, next to the lower gondola station there will be a K2 skitouring centre offering rental of brand new top-class equipment for this discipline. 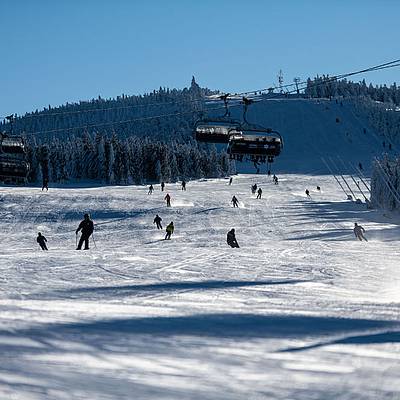 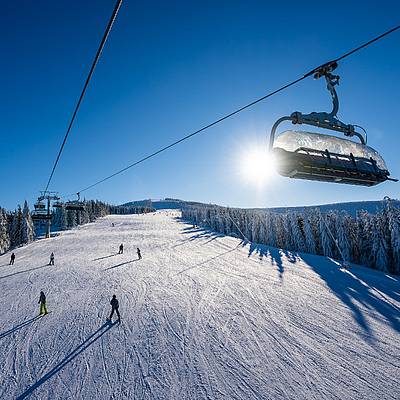 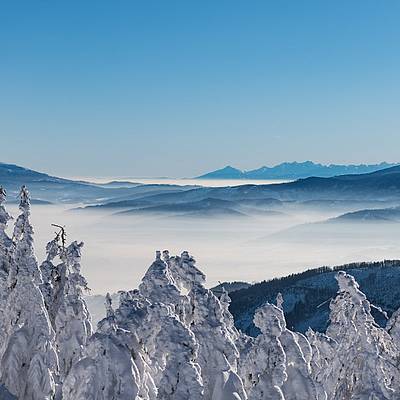 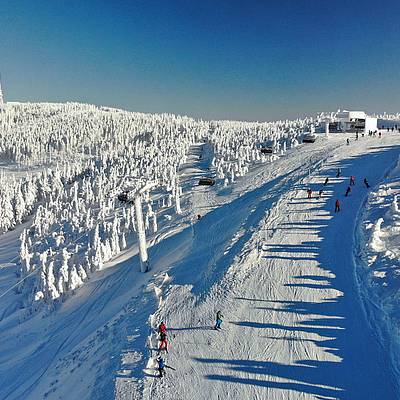 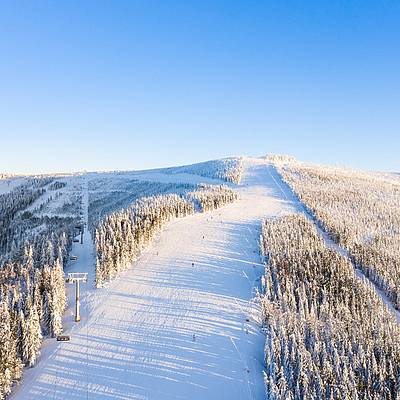 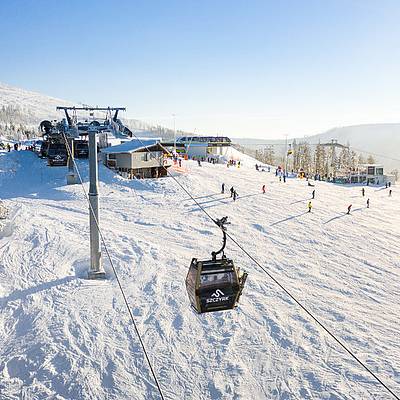 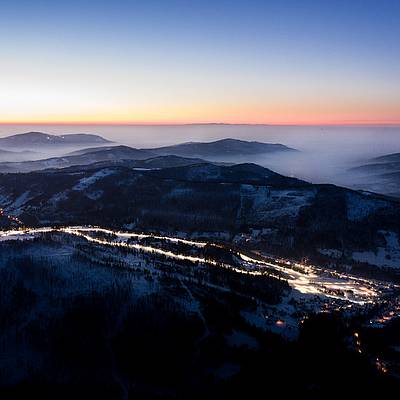 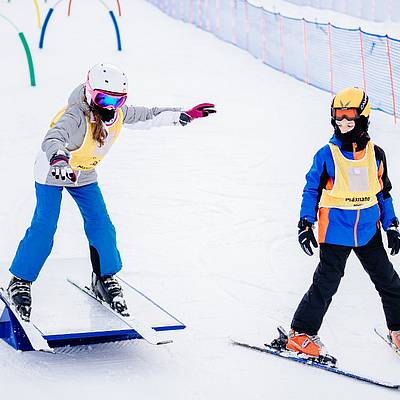 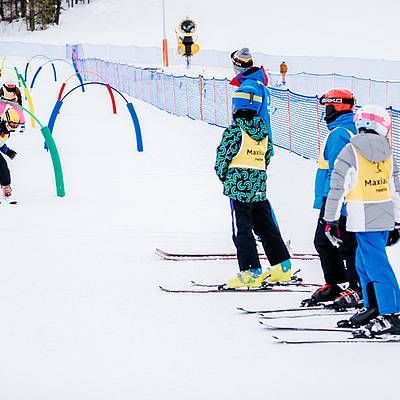 Self-service ticketing machines under the gondola and on Solisko

Ticketing points located under the gondola and on Solisko will be equipped with additional, self-service ticketing machines, where you will be able to set up an account on gopass.pl by yourself and take advantage of the lower prices of ski passes. This solution should also help to reduce queues to the ticket offices at the peak of the winter season.

The Ski pass system has also been improved by introduction of Flexi Prices. Prices of ski passes will no longer be fixed, but will flexibly change online depending on the number of tickets sold, the occupancy of the resort and the date on which a ski pass is purchased. A similar pricing system is already well known to anyone purchasing airline tickets. This is to ensure evenly distributed traffic throughout the resort, so as to increase the number of skiers on less crowded days and introduce attendance limits during the peak season. All people visiting Szczyrk will benefit from this solution as it may also contribute to the less crowded roads in this town.

After two years of successful operation, the Szczyrk Ski School, which is the official ski and snowboard school of the Resort, has prepared a pleasant surprise for its students. From this season, every trainee will receive a free ski pass for the duration of training course. In addition, they will access the ski lifts via a priority gate, making the most of their training course. Every Monday, there will be a ski-play kindergarten opened. Classes will last 4 hours, 5 days a week.

To make this site work properly, we sometimes place small data files called cookies on your device. Most big websites do this too.

A cookie is a small text file that a website saves on your computer or mobile device when you visit the site. It enables the website to remember your actions and preferences (such as login, language, font size and other display preferences) over a period of time, so you don’t have to keep re-entering them whenever you come back to the site or browse from one page to another.

This website uses cookies to remember user settings to better personalize ads to our visitors, and for the necessary functionality of websites.

You can control and/or delete cookies as you wish – for details, see aboutcookies.org. You can delete all cookies that are already on your computer and you can set most browsers to prevent them from being placed. If you do this, however, you may have to manually adjust some preferences every time you visit a site and some services and functionalities may not work.